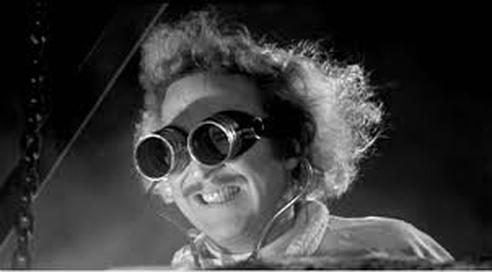 The Mad Scientist/Tragic Hero: Victor Frankenstein fills the role of the archetype of Mad Scientist, his thirst for the knowledge of life and then his obsession with piecing The Being together are evidence supporting his character. An example of his obsession is stated in chapter while he works on creating The Being “...the great object, which swallowed up every habit of my nature…” (66). Little does Victor know, his creation will be the source of his suffering, which brings in the archetype of the tragic hero because he overreached to seek knowledge that shouldn't be known by any human being and when he receives such knowledge it ends up turning his life upside down. 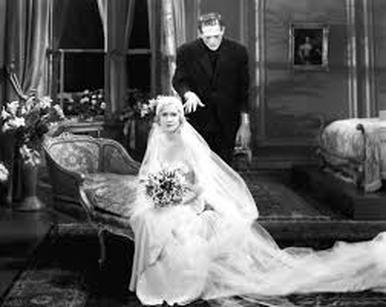 The Damsel: Elizabeth Lavenza is the damsel archetype of Frankenstein, she is the passive human personification of purity and beauty to Victor, who is responsible for her misery and eventual death. 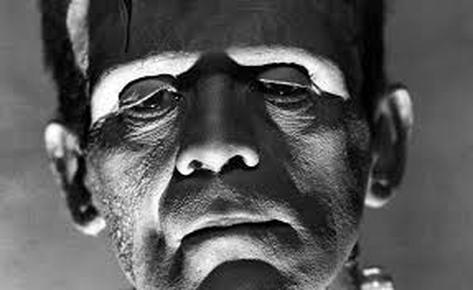 The Villain/Outcast: The Being is considered fits the Villain archetype throughout the novel. He begins his life as an outcast of his father and society however he becomes more evil as he seeks to cause Victor further and further pain by continuously killing Victor's loved ones including William, Henry, and The Being's most harmful act of villainy: forcing Victor to turn Elizabeth into his bride. The Being learns everything from secretly observing the family in the cottage, in turn causing him to realize how alone and hideous he is compare to humans. 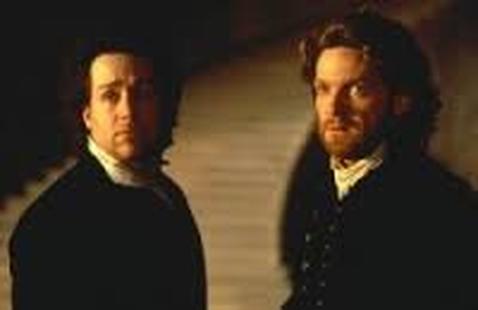 The Sidekick/Foil: Henry Clerval's role in Frankenstein is rather small compared to Victor and The Being however his part as Victor's foil is nevertheless important to the story. Without Clerval Victor's health would not have recovered as fast, if at all, Victor even states "could not have a more kind and attentive nurse " (77). Clerval brings joy to Victor and distracts him from the dark feelings that consume him after creating The Being. Henry serves as Victor's foil because they are exact opposites essentially, Henry is enthusiastic to live, lighthearted, and views the world as full of wonder and beauty. Whereas Victor is obsessed with reanimating death, scientific, brooding, and views the world as dangerous and full of death, especially after creating The Being. Victor states himself that "But in Clerval I saw the image of my former self; he was inquisitive and anxious to gain experience and instruction," even Victor himself can see that Henry is a reflection of himself when he was happy and unburden with the consequences of his actions (237).
Powered by